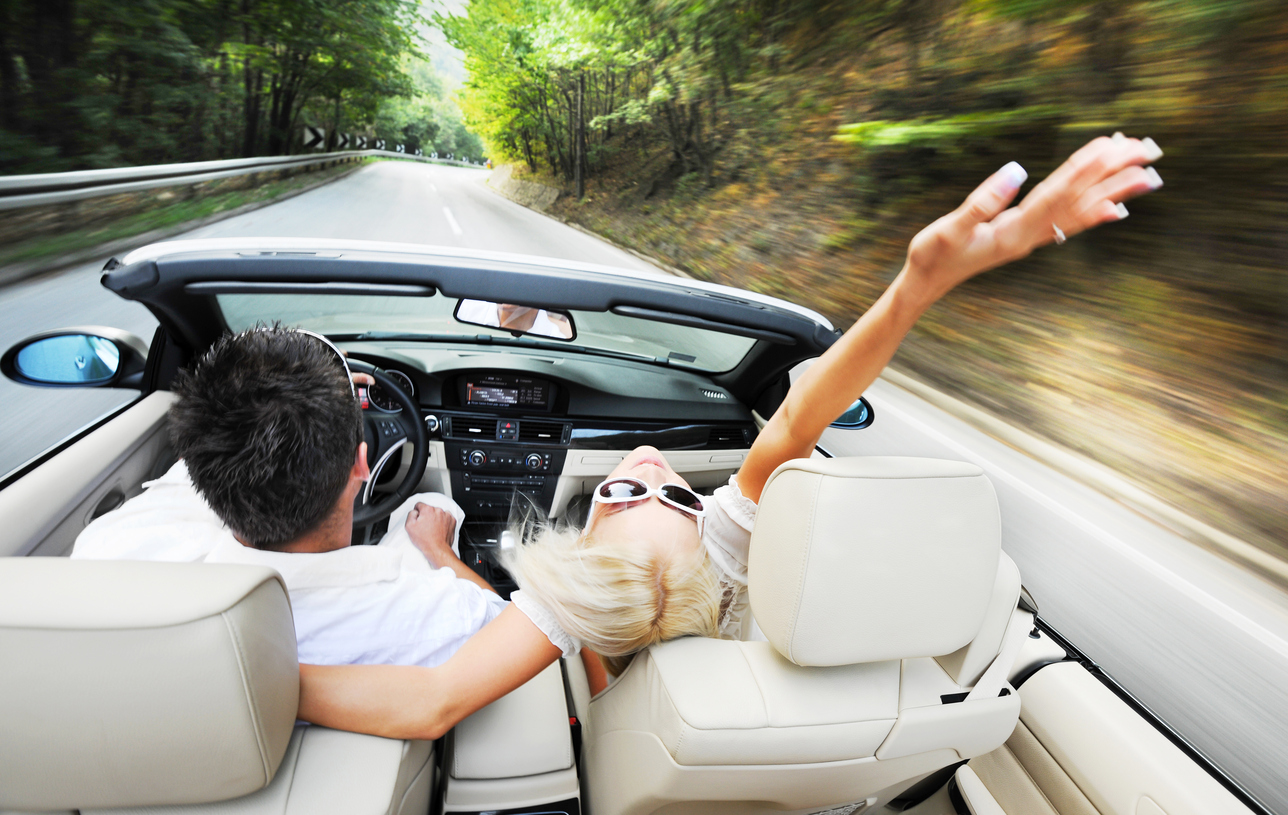 The Best Convertible Lease Deals for 2017

Let it be said that there’s no feeling quite like putting the top down on a new convertible and hitting the open road. And with the warmer months upon us, many find themselves thinking about getting behind the wheel of a flashy convertible and doing just that. If you count yourselves among those ranks, then you’ll be excited to learn that a number of automakers are currently offering some exceptional convertible lease deals. Here are our picks for some of the best. 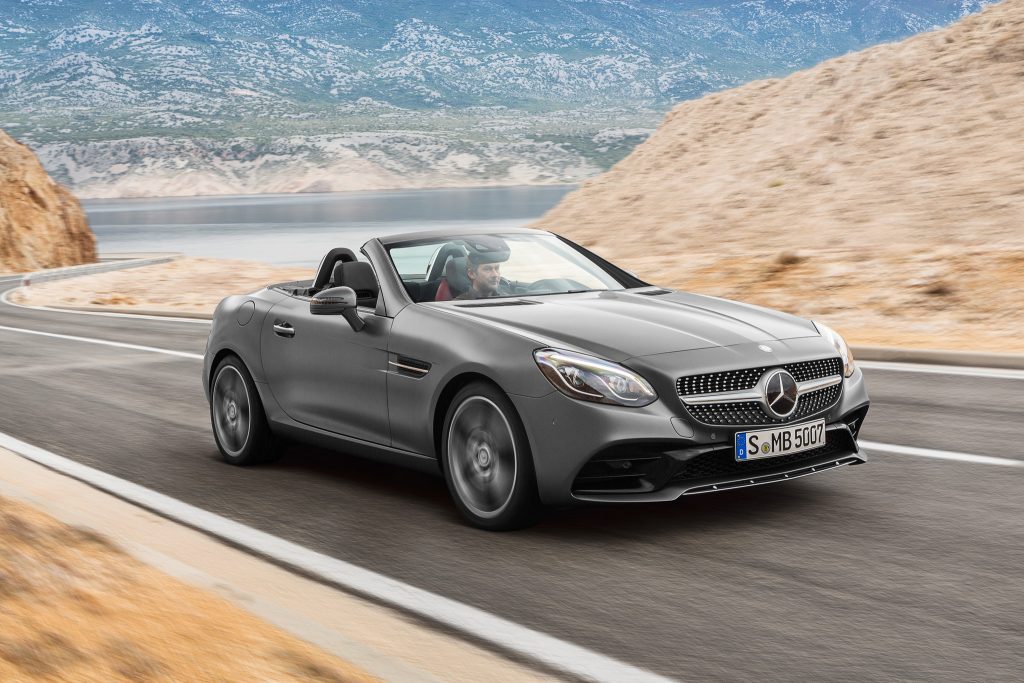 When you need a top-flight convertible that offers the perfect mix of power, performance, comfort and luxury, you should look no further than the brand-new Mercedes-Benz SLC300. With a twin-turbocharged six-cylinder engine under the hood that cranks out 362 horsepower, make sure you’re wearing your seatbelt during the test drive! Right now, Mercedes-Benz is offering 36-month leases for this beast that carry $519 monthly payments with $4,613 due at signing. 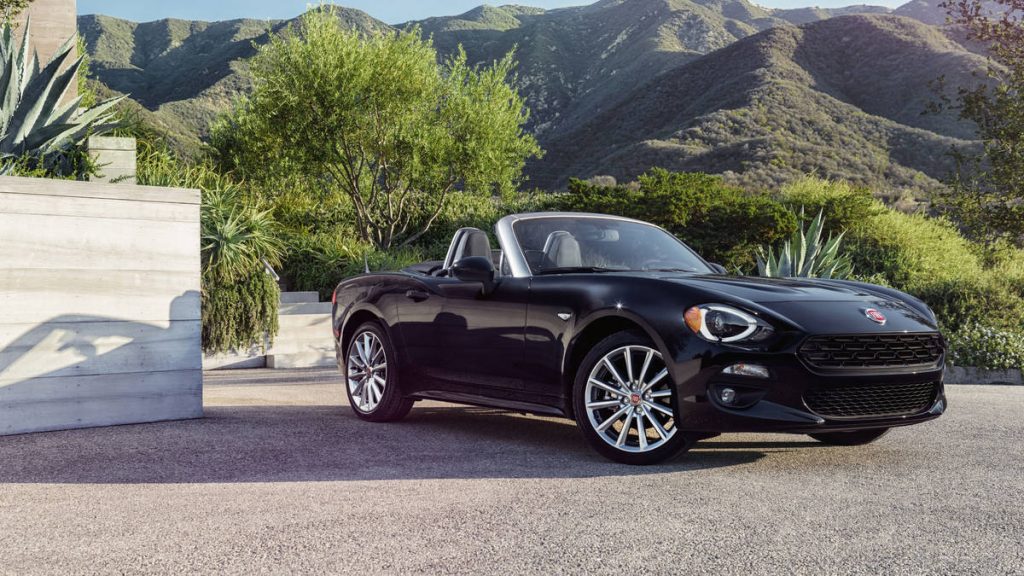 With a smart look that should turn heads as you’re rolling down the road, the Fiat 124 Spider is quite the convertible. It features a turbocharged engine boasting 160 horsepower that actually gets exceptional gas mileage (35 MPG on the highway and 26 MPG in the city). Right now, it’s possible to secure a 36-month lease for the 124 Spider with $2,999 due at signing and monthly payments of only $219, a real bargain for this much car. 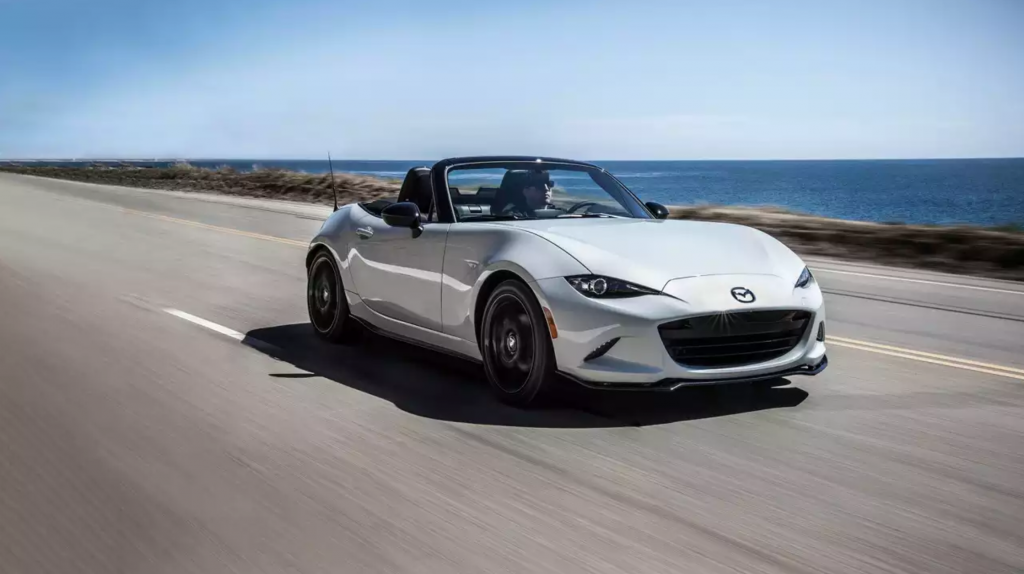 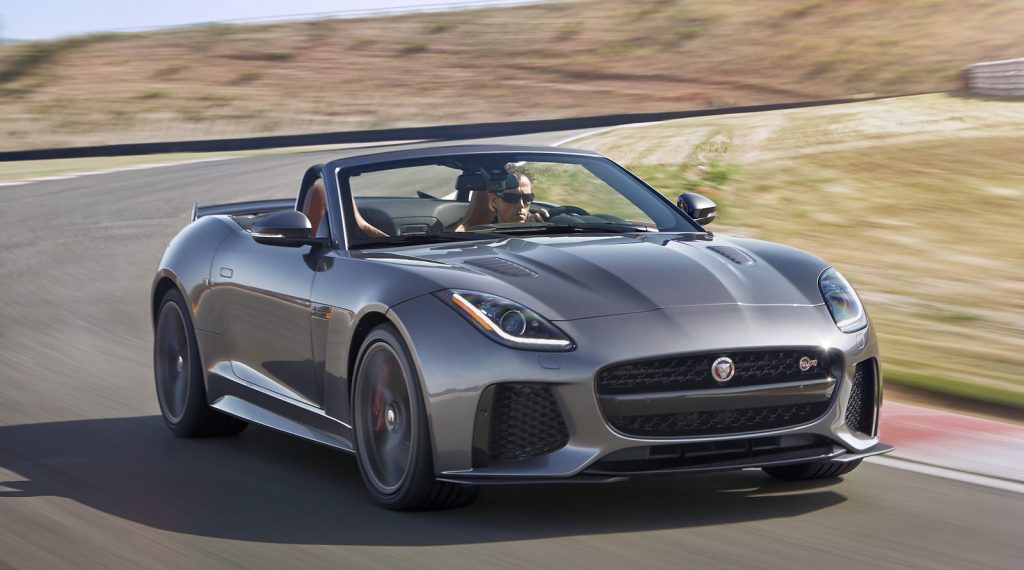 Those looking to get as luxurious as possible when it comes to their convertible lease should take a look at the Jaguar F-Type. The convertible version of the F-Type is sleek and exquisite and the lease deals are great given the imminent release of the 2018 model. Right now, you can secure a 36-month lease for the F-Type with $4,995 due at signing and with monthly payments of $629. Do note that this lease allows for 10,000 per year and not the usual 12,000.

As you search for the convertible that’s right for you (and your budget), do remember that lease deals are negotiable. Be sure to work with a dealership in order to arrive at a lease agreement that’s right for your needs and budget. In addition, the above-quoted lease terms are merely advertised deals. What you find may vary significantly depending upon the region in which you live and what dealerships you visit. Finally, the quoted amounts due at signing do not include additional tax, title, license and dealer fees that may apply. 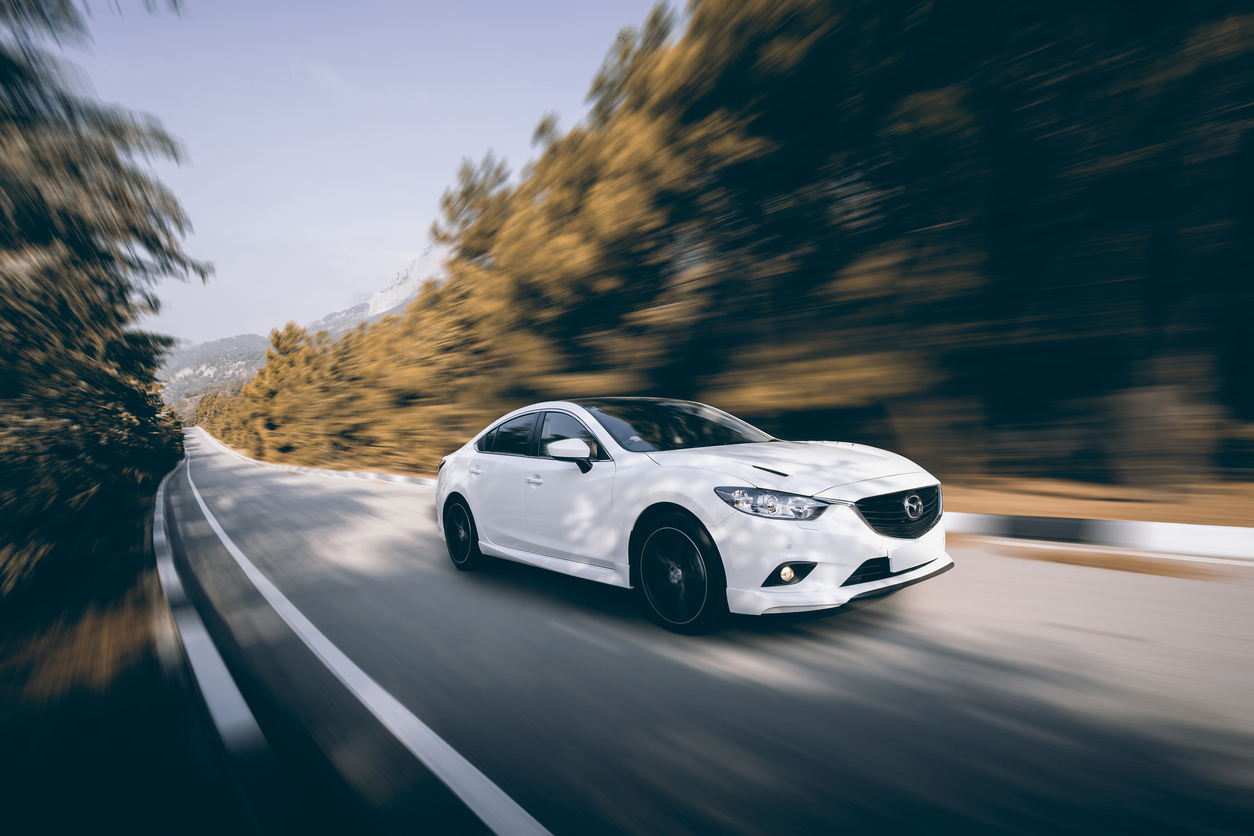 You Can Lease A Car With Little Or No Down Payment: What A Concept!

Leasing really is the way to drive for less out of your pocket! We have already talked ab 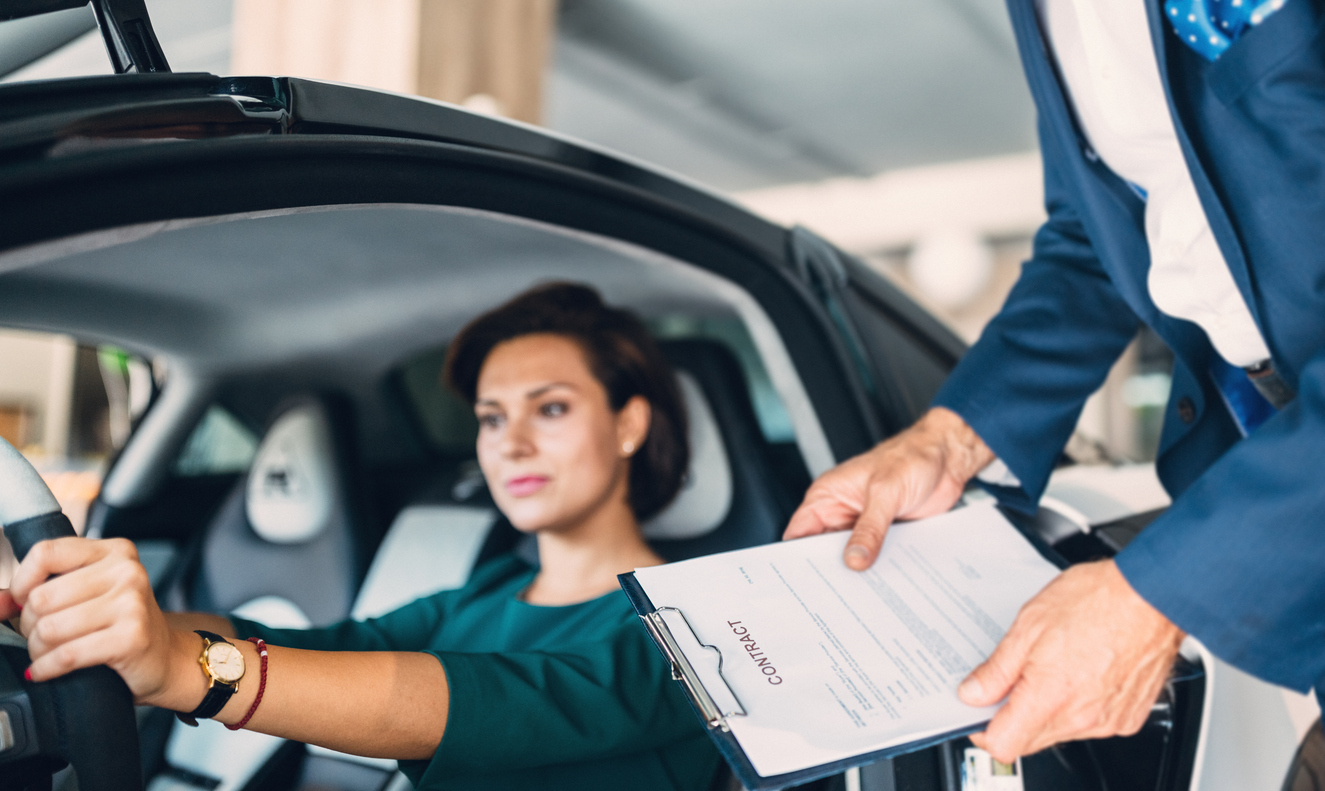 Leasing Can Put You In A Nicer Car!

As you have probably picked up by now, leasing a car gives you a significantly lower mont 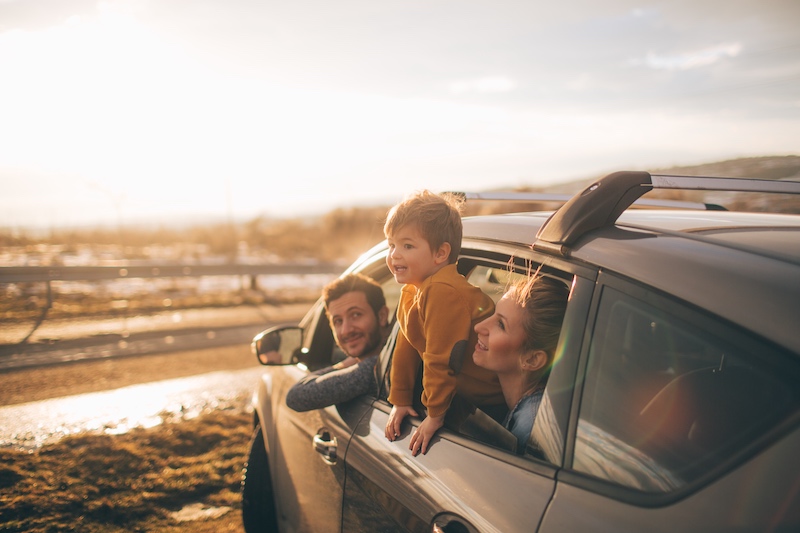 Leasing Puts You Behind The Wheel Of A Vehicle That Protects You With A Warranty 24/7! 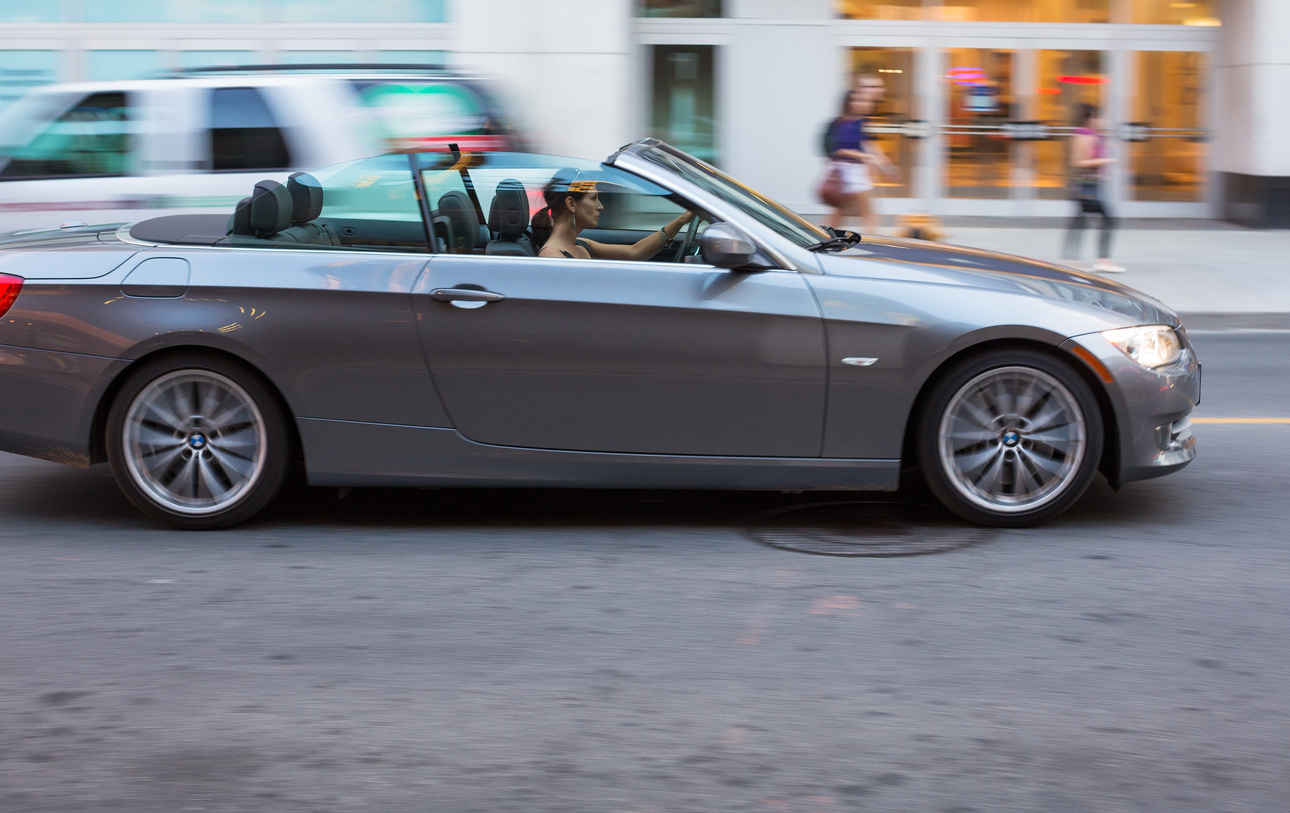