Check Out These BMW Convertible Lease Deals For September 2017

BMW convertibles are very special. A BMW convertible has sleek and sexy styling, and makes you look very good when you’re driving it. An extra bonus is that it’s a BMW, The Ultimate Driving Machine, so it’s a blast to drive!

You may have seen the sticker prices, and thought that BMW convertibles are very expensive. But that’s not the case if you lease one! Below, we have listed the presently available BMW convertible lease deals. To keep it simple, we have selected the rear-wheel drive models. If you live in a place where you need all-wheel drive, the xDrive versions also have their own lease deals. The comparable all-wheel drive models run around $20 to $30 additional per month.

Because it is September, we are seeing deals on both the 2017 leftover BMW convertibles and the identical incoming new 2018 BMW convertibles. There are lease deals on both, but the 2017s are much less expensive. We are focusing on the 2017 models here, since they have lower monthly payments.

All of these leases allow you to drive up to 10,000 miles per year, for a total of 30,000 miles over the 36-month term of the lease. Let’s take a look at these great BMW convertible lease deals for September!

The 2017 BMW 230i Convertible is small and intimate, very similar to the legendary BMW Convertibles of the 1980s and 1990s. The 2.0L turbocharged four-cylinder engine puts out a more-than-adequate 248 horsepower. It’s perfectly sized, just right for carving up canyon roads or cruising down the highway, and has a real sports-car feel. The 230i in this deal comes well equipped with items including the Driver Assistance Package (with rear view camera and park distance control) and metallic paint. This offer is good through 10/2/17.

The 2017 BMW M240i Convertible is similar to the 230i, but with a major upgrade in performance. The M240i receives BMW’s 3.0L twin-turbo six-cylinder engine that churns out a whopping 335 horsepower, which makes this a high-performance compact convertible that is comparable, in both size and power, to the revered M3 models of the past. Zero to 60 mph takes just over four seconds. The car in this lease deal also comes with the Driver Assistance Package and metallic paint. This M240i Convertible lease offer is good through 10/2/17.

As you can see by the monthly payment and incentives offered, the 430i is in the sweet spot here, just $50 per month more than the smaller 230i. This is also because it is BMW’s best-selling convertible, and this is where the volume is. The 430i Convertible is powered by the same 2.0L, 248-horsepower four-cylinder turbo as the 230i. It also has the Driver Assistance Package and metallic paint included. This lease offer expires 10/2/17.

The 2017 BMW 440i Convertible is very similar to the 430i, but gets an engine upgrade similar to that of the M240i above. In the 440i, the 3.0L twin-turbo six-cylinder provides 320 horsepower, a 72 horsepower increase over the 430i for an additional $90 per month. Paddle shifters give you instant control over all that power. The 440i also comes with the Driver Assistance Package and metallic paint. This lease deal expires 10/2/17.

The 2017 BMW M4 Convertible is a major step up from the 440i, with a monthly payment that is $280 more. The difference in sticker prices has something to do with this: the M4’s MSRP is $78,295, and the 440i is $59,945, an almost $20,000 difference! But if you would like the highest-performing 4 Series, with its 425-horsepower 3.0L high-pressure twin-turbo engine, active differential, 10-way power sport seats, and carbon fiber body parts, leasing is the most cost-effective way to enjoy it! The M4 in this lease deal includes metallic paint and the Lighting Package, which comes with adaptive full LED lights and automatic high beams. Offer is good through 10/2/17.

The 2017 BMW 640i Convertible is another step larger than the 4 Series, with more luxury and more space inside for front and rear passengers. It is built with a folding soft top and is powered by a 3.0L twin-turbo six-cylinder with 315 horsepower. The 640i Convertible in the lease deal is very well equipped, coming with the following equipment:

The 2017 BMW 650i Convertible is a luxurious 6 Series with a major power boost. The standard engine here is a 4.4L V8 with an output of 445 horsepower, an increase of 130 over the 640i Convertible. The car in this lease deal comes with Driver Assistance Plus, Nappa leather, and metallic paint. Just for reference, the 650i Convertible in this offer has an MSRP of $99,195, so a monthly lease payment of $1,239 is not bad in that context! This offer is good through 10/2/17.

The 2017 BMW M6 Convertible is the top-of-the-line BMW performance convertible. Powered by a 4.4L, 560-horsepower high-pressure twin-turbo V8, the M6 Convertible goes from zero to 60 mph in only 4.3 seconds. Choose from a six-speed manual or a seven-speed double clutch automatic transmission. There are many luxury touches, from the 20-way power multi-contour seats covered in Merino leather to the 600-watt, 12-speaker Harman Kardon surround sound audio system. Driver Assistance Plus and metallic paint are also included on the car in this offer, which runs through 10/2/17.

How To Be A Smart Shopper

Smart lease deal shoppers should be aware of all the costs involved in a lease deal, not just the monthly payment and the “due at signing” amount in the ad. The fine print at the bottom of each offer will tell you the whole story. You can find all the fine print on these BMW Convertible lease deals here. If there is something you don’t understand, ask for a complete explanation. Enjoy the experience!

Don’t Worry About The Miles! 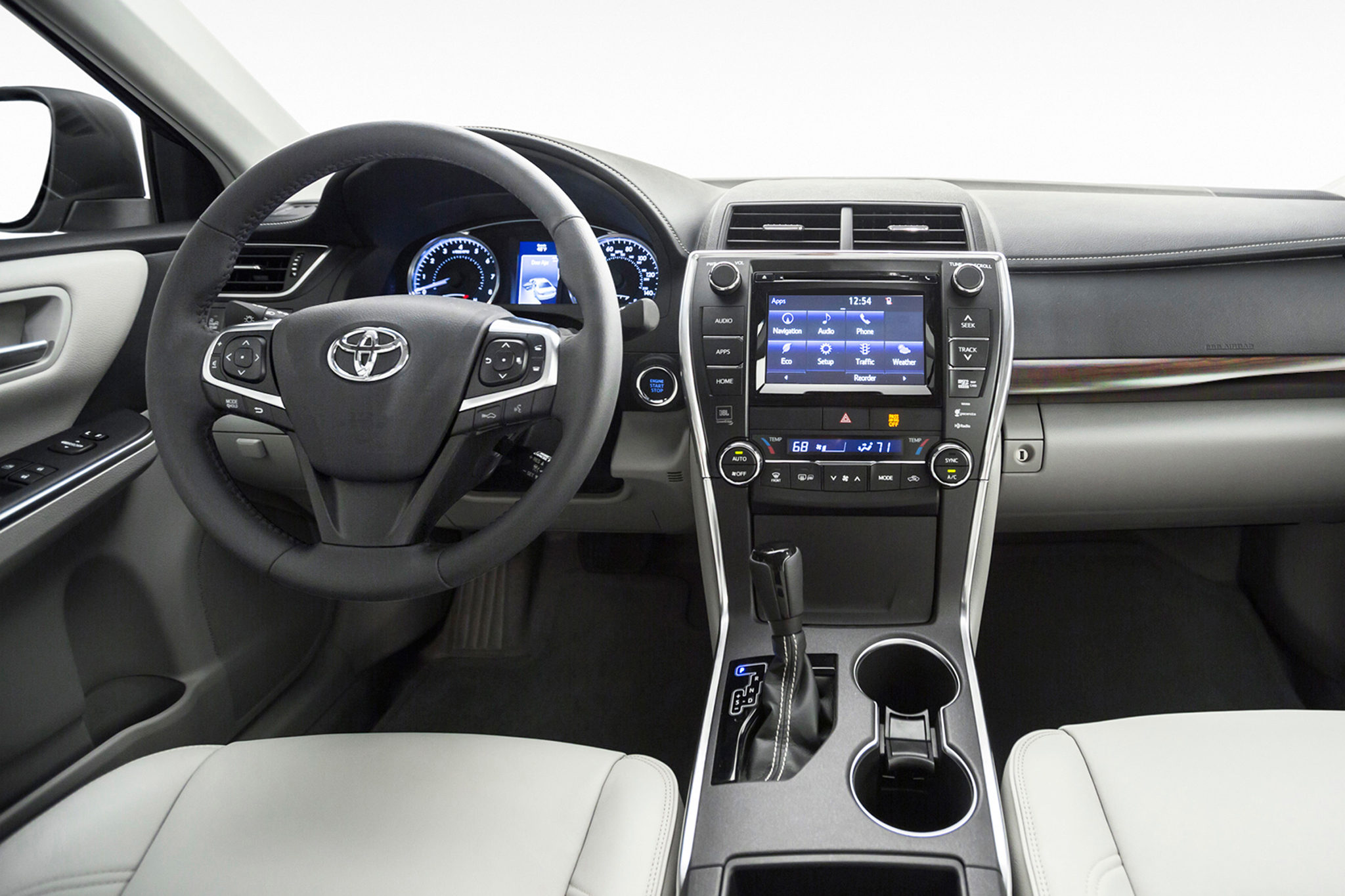