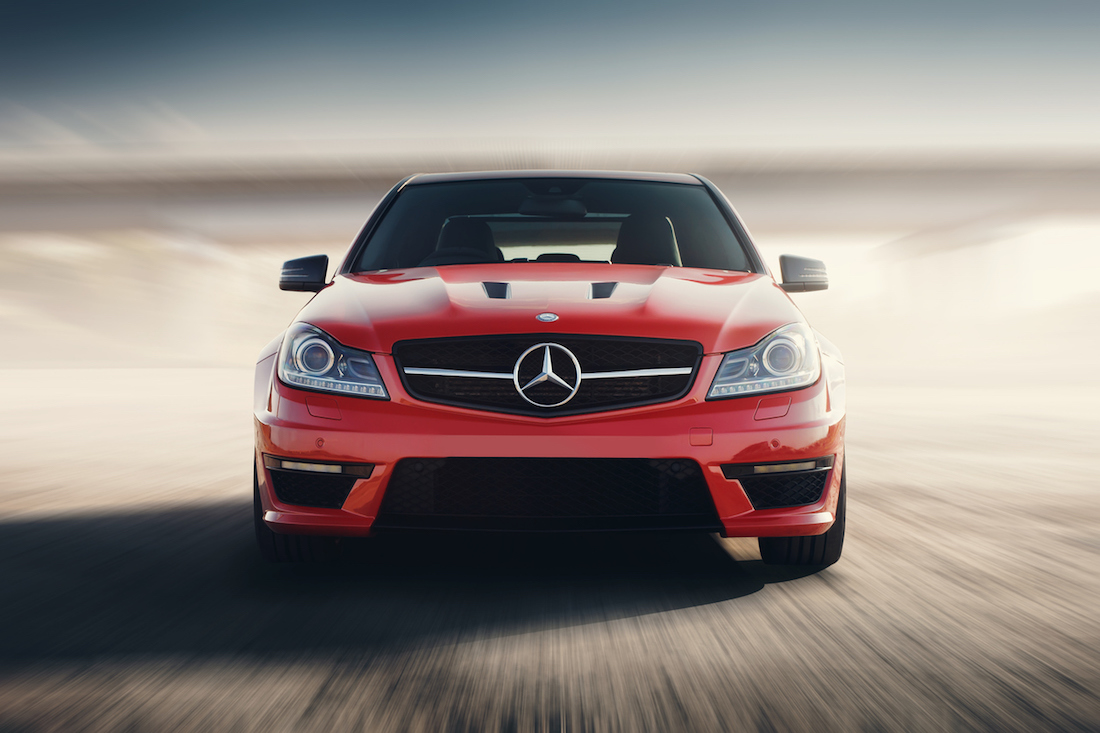 There’s no doubt that Mercedes has some of the best vehicles on the market that also happen to be some of the most expensive. That’s why right now is a great time to look into leasing one of their vehicles. Currently, the automaker is offering a number of attractive lease deals that could have you driving a Mercedes off of the lot before you know it.

Below, we’re going to take a look at the most attractive deals that Mercedes is currently offering for their standard 36-month, 30,000-mile leases. As you take a look at these deals, though, it’s important to keep a few things in mind.

For an entry-level Mercedes, you can’t do much better than the CLA250. Even at the baseline trim level, the CLA250 comes with many of the features that you’d expect from a luxury compact. These features include things like Bluetooth, push-button start, and a rearview camera. The vehicle may not make sense as a family vehicle though, as reviewers have pointed out that the backseat is a bit cramped.

Right now, Mercedes is offering a lease deal on the CLA250 Coupe’s baseline model of $3,633 due at signing with payments of $339. In addition, it may be worth considering upgrading the 4MATIC trim level, as this merely increases payments to $359 with $3,753 due at signing.

If you’re looking for a bit more space with your Mercedes and want to stay at the same price point as the CLA250, then the GLA250 might make sense for you. This vehicle is a crossover SUV that offers a great deal more of interior space, which is perfect if you need the extra cargo capacity or have a family to drive around. Performance wise, it’s basically the CLA250 in the body of a crossover SUV.

If you’re not looking for a pure crossover SUV and instead need something in the midsize range, then the GLC300 is probably for you. It’s rated as one of the top in its class by U.S. News and World Report, and comes standard with more safety features than you’d expect to find with similarly priced vehicles from Mercedes’ competitors.

Right now, the baseline GLC300 SUV has an advertised lease offer of $4,173 due at signing with payments of $479. An upgrade to the 4MATIC version gets you a bunch for features, though, and doesn’t come at too significant of a cost increase. For that trim level, the current advertised lease offer stands at $4,343 due at signing with payments of $499.

When it comes to midsize sedans, the Mercedes E-Class is widely regarded as being at the top of the pack. For the 2017 model year, the E300 received a redesign that’s certainly paid dividends. The vehicle draws rave reviews from leading automotive publications, which are quick to praise the vehicle for its incredible performance and the refined luxury of its interior.

Is The Time Right to Lease a Mercedes?

As you can see, Mercedes is offering some very attractive lease deals right now. As mentioned, remember that the above-quoted advertised lease deals assume sterling credit and do not include a number of additional expenses that will affect your monthly payment and the amount due at signing. Also, what any individual dealer may offer you will depend both upon the dealer and where in the country you’re located.

However, do keep these offers in mind if you’re looking to lease a Mercedes. These advertised deals provide an excellent starting point for negotiating a lease with a dealership that will make sense for your budget and your needs.

With the summer now in full swing, many automakers are offering a number of attractive le

A Look at Some of August’s Most Affordable Lease Offers 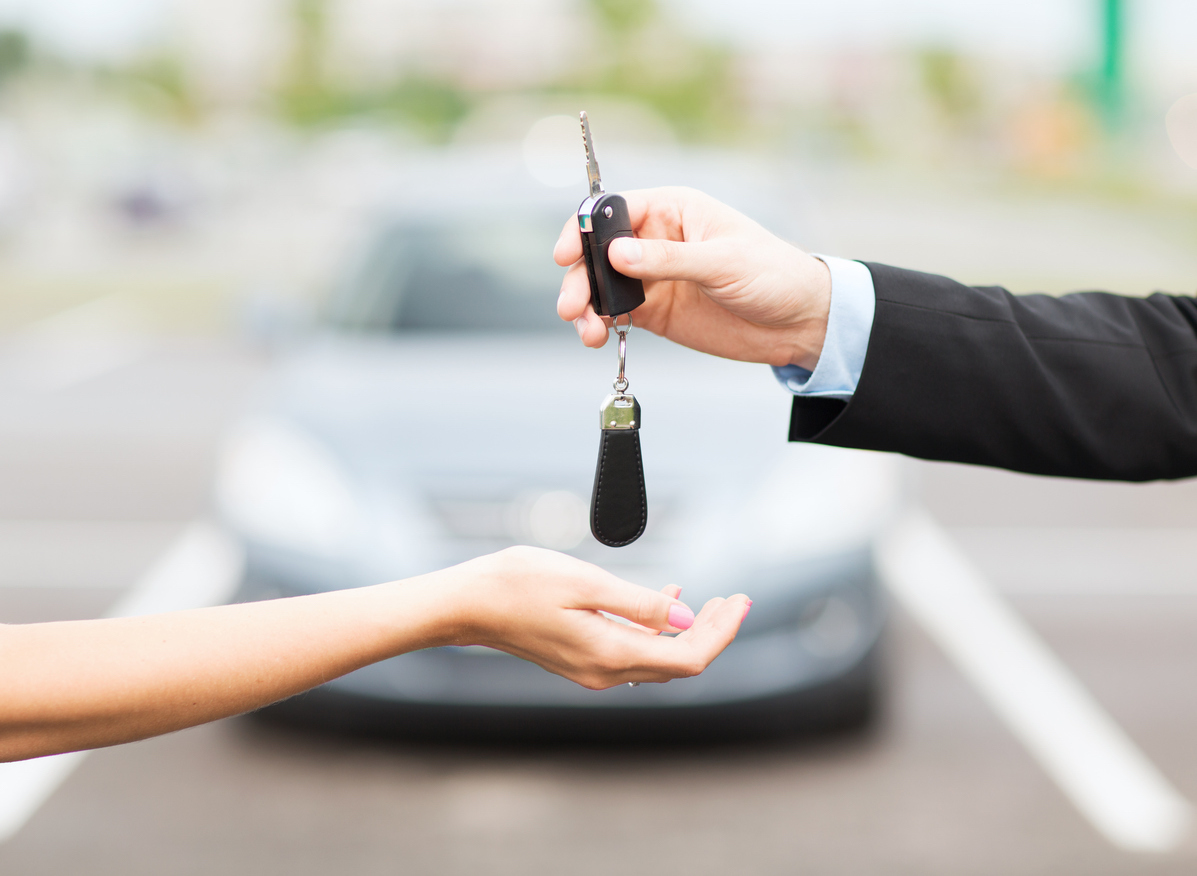