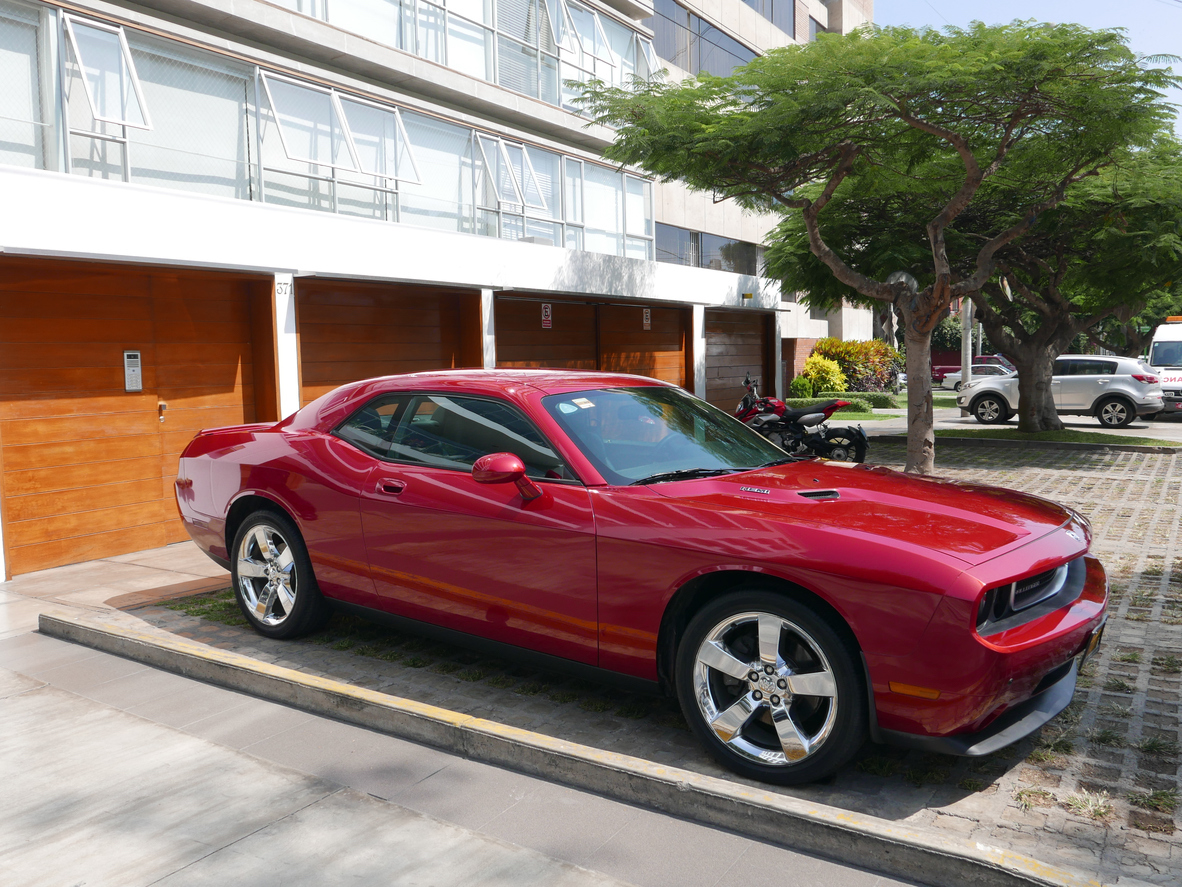 Now, before you dive into the lease deals quoted below, it’s important to remember a few caveats when it comes to advertised offers. First, these deals assume sterling credit on the part of the lessee and apply to specific trim levels and lease terms. In addition, a lease that you’re offered from a dealership could vary depending upon where you’re located in the country and what dealership you visit.

Finally, do remember that advertised lease deals do not include a number of additional expenses that will affect what you actually end up paying. First, advertised monthly payments do not include sales tax. Second, the amount due at signing does not include tax, title, dealer and other fees that may apply.

Looking for a bit of European styling when it comes to your sports car? Then you’ll definitely want to check out the current lease deal for the Jaguar F-Type. While you may appreciate the look and cache that comes along with driving a Jaguar around town, do take note of the following: If you’re looking for a sports car with all of the latest technological bells and whistles, you may want to look elsewhere. The 2017 F-Type is a little light in that department.

Still, if you can look past the lack of high-end tech in the cabin, then you may find the Jaguar’s lease deal quite appealing. It applies to the base Coupe trim, with $4995 due at signing and payments of $579. Do note that this lease deal applies to an ultra-low-mileage (30,000 miles) 36-month lease term.

One of the most venerable sports cars on the market for a long time, the time might be right for you to get behind the wheel of a Camaro. The 2017 model has all the power and performance you’d expect from a vehicle of this pedigree, with plenty of other creature comforts too. For example, the Camaro now comes outfitted with Apple CarPlay and Android Auto, and it even includes a 7-inch touchscreen with a rearview camera.

In September, Chevrolet is offering a lease deal on the LT trim level of the Camero, which is a step up from the base model. This deal is for $3,209 due at signing with payments of $279. If you currently lease a GM vehicle, you may be eligible to have the amount due at signing reduced by $500 depending upon dealer participation. Do note that this offer applies to an ultra-low mileage (32,500) 39-month lease.

If you’re looking for a meaty sports car, then the Dodge Challenger might be just what you’ve been looking for. This vehicle is one of the most instantly recognizable sports cars out there, and it’s got features that should appeal to most sports car enthusiasts. What most people love about this sports car is its large and comfortable interior, which can easily provide accommodation for four adults. Oh, and it’s great on a straightaway too…

Right now, Dodge is offering an enticing lease deal on the mid-tier trim of the Challenger, the GT. This trim comes outfitted with a 8.4-inch touchscreen, a powerful V6 engine, and other upgrades. The advertised deal is for $2,999 due at signing with payments of $309 and applies to standard 36-month lease terms.

Many reviewers have been quick to praise the Miata, citing it as a vehicle that offers perhaps the best bang for your buck in its class. If you’re looking for a sports car that’s also a convertible, then you’ll definitely want to take a close look at the offer below. It applies to the RF version of the Miata, which has a retractable hardtop. Of course, this version has all the features and performance capability for which people have come to love the Miata.

Mazda’s lease deal for September applies to the Club trim level of the Miata RF. It is for $1999 due at signing with payments of $479. This offer is valid until Labor Day Weekend and applies to a standard 36-month, 36,000-mile lease.

If the Miata isn’t your thing when it comes to leasing a convertible sports car, then perhaps you might be interested in the SLC. It’s every bit as luxurious and refined as you’d expect from Mercedes-Benz, and it also has a hardtop retractable roof like the Miata. What may sway your decision one way as opposed to the other are the safety features of the SLC, which are among the best in its class.

Through the end of the month, Mercedes-Benz is offering a lease deal for the base SLC300. This lease deal is for $4,613 due at signing with payments of $519. Do note that this deal applies to a 36-month lease with only 30,000 total miles.

The Mustang is one of the most customizable sports cars out there. However, there are things that are true about the Mustang regardless of trim level that should have someone who’s looking for a sports car excited. Most especially, reviewers are incredibly positive about the Mustang’s handling, which is always sharp and responsive regardless of what trim and options you opt for. Needless to say, you’ll also be thrilled when you push down the accelerator too!

In September, Ford is offering an exciting lease deal for the Mustang Coupe. This model comes outfitted with a powerful 300-horesepower V6 engine and a rearview camera. The deal applies to an ultra-low mileage (31,500 miles) 39-month lease, with $2,874 due at signing and payments of $279.

The Time to Lease a Sports Car Is Now!

The above lease deals are just a sampling of what the world’s leading sports car makers are offering. However, they’re some of the best offers out there, and definitely worth investigating further if you’re interested. Just remember that – when you visit a dealership – what you’re ultimately offered will most likely vary from what’s quoted above. However, having knowledge of the above lease deals can be crucial. Oftentimes they prove to be an excellent baseline for negotiating a lease with terms that make sense for both your needs and your budget. 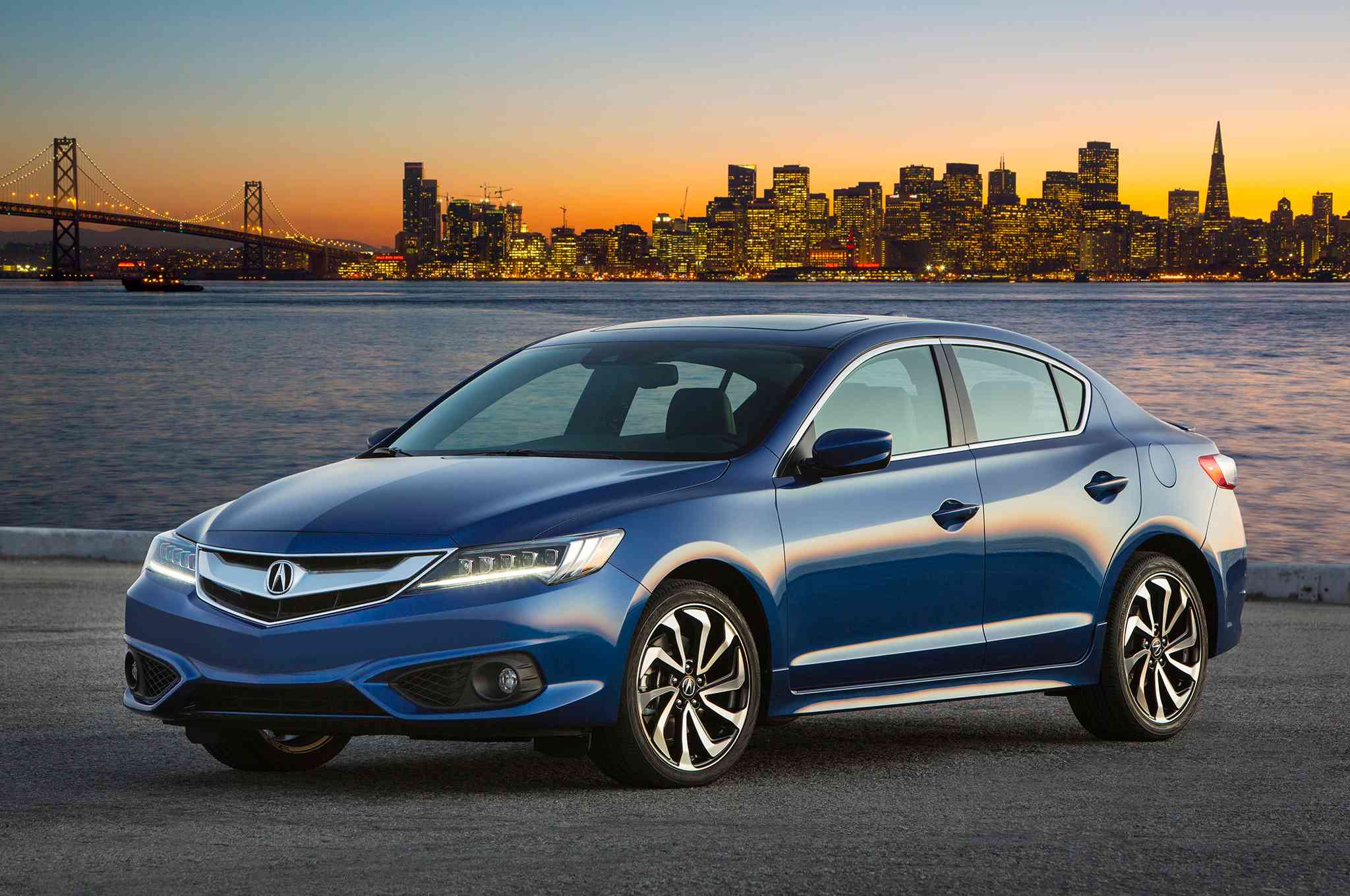