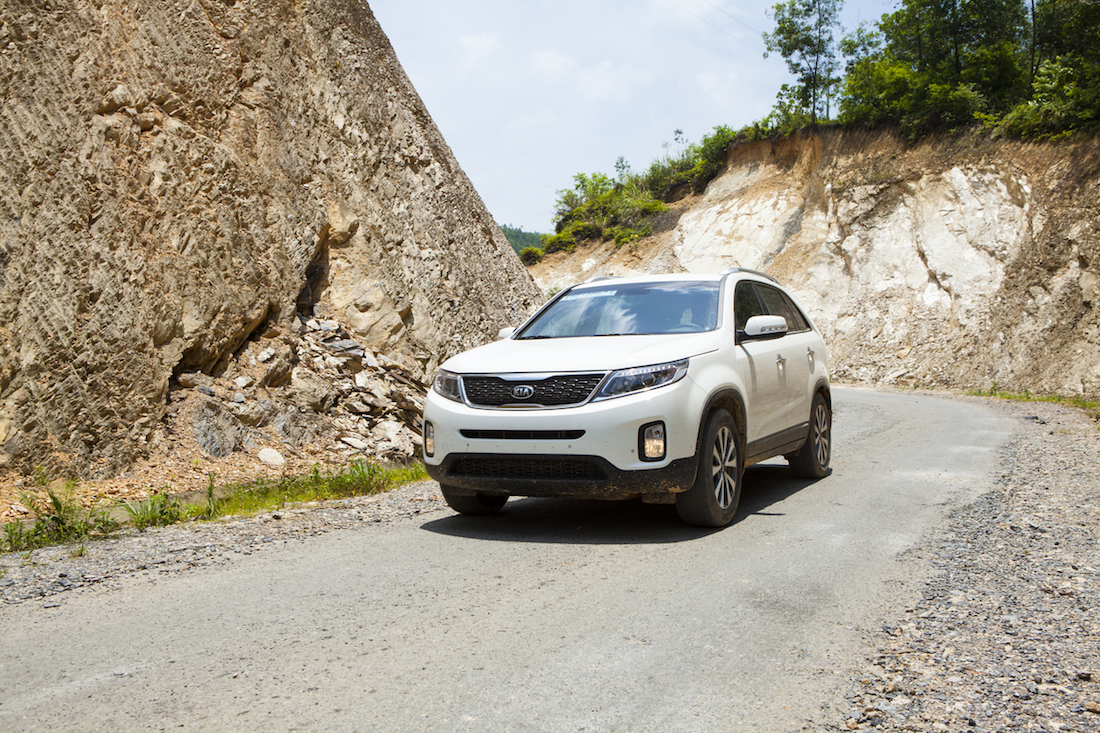 5 SUV Lease Deals You Should Check Out Now!

This summer, automakers are offering some truly attractive lease deals on their slate of SUVs. For this reason, the time might be right for you to pull the trigger if you’ve been considering leasing one! Below, we’re going to introduce you to some of the most attractive advertised SUV lease deals out there.

As you take a look at the lease deals we’ve pulled together, it’s important that you know a few things about advertised lease offers. First and foremost, the deals quoted below can and do vary depending upon the region of the country in which you’re located and the specific dealership that you visit. Also, these quoted lease offers do not reflect a number of additional costs. The amount due at signing does not reflect additional tax, title, license and dealer fees that may apply. In addition, the monthly payment does not include sales tax.

Finally, do note that these offers apply to standard lease terms and to specific trim levels. Therefore, if you add options or change trim levels, the terms of the lease you’re offered by a dealership will necessarily be affected. Also, these advertised offers assume sterling credit on the part of the lessee.

If you’re looking for a new, high-tech SUV, then you may wish to investigate the brand-new 2018 Equinox, which received a full redesign for this model year. As one of the most well-reviewed compact SUVs on the market, the Equinox comes standard with a great infotainment system that features Android Auto and Apple CarPlay. In addition, it also comes outfitted with a 4G LTE data connection, which means it can function as a Wi-Fi hotspot.

As part of its national sales event, Chevrolet is currently offering a promotional lease deal for the Equinox LT FWD (the mid-tier trim level). The amount due at signing is $2,969 with payments of $249. If you are a current Chevrolet lessee, then the amount due at signing is reduced by $1,000. One thing to note about this offer, though… It applies to a 39-month, ultra-low mileage lease.

In many ways, you can think of the Escape as the workmanlike SUV of Ford’s lineup. It’s capable in many different areas if not exceptional, which makes it perfect for someone who’s looking for a jack-of-all-trades type vehicle. One thing that some drivers will appreciate is the handling, which doesn’t feel as “boat-like” as other similarly sized crossover SUVs. However, you may find the engine performance a little lacking.

Right now, Ford is offering a promotional lease deal on the 2017 Ford Escape SE FWD, which is the mid-tier trim level. This offer is $2,779 due at signing with payments of $229. While you could move down a trim level to potentially lower this figure, you may not want to. The SE comes standard with a more fuel-efficient and powerful engine that improves upon the aforementioned problems with performance.

This compact SUV may not be the cream of the crop in the eyes of consumers, but it’s got plenty of features that should appeal to most auto buyers. For example, the Terrain features a more luxurious interior than most other similarly priced SUVs – even at its base trim level. In addition, the Terrain also received great marks from reviewers for its performance and reliability.

Right now, GMC is offering a promotional lease deal for the 2017 Terrain SLE-1 with front-wheel drive. This offer is $4,629 due at signing with payments of $199 and applies to a 24-month, ultra-low mileage lease. If you’re currently leasing a vehicle that’s from the 2008 model year or later and has not been manufactured by GM, then the amount due at signing is lowered to $3,129.

Having received a complete redesign for the 2017 model year, the Mazda CX-5 has managed to make quite a name for itself. Drivers and reviewers alike have been enthusiastic about the vehicle’s handling, which is not something you often hear when it comes to any kind of SUV. In addition, many find the interior to be plenty spacious and comfortable, capable of ferrying passengers comfortably and hauling plenty of cargo in equal measure.

Right now, Mazda is offering a promotional lease deal for the 2017 CX-5 that applies to its base trim level, the Sport. This offer is $1,999 due at signing with payments of $179. Although this is the base trim level, the CX-5 Sport does come standard with many features you might want, including Bluetooth, push-button start and an infotainment screen.

As far as compact SUVs are concerned, the Tucson is one of the most popular and most affordable. One of the reasons for this is that the Tucson is an ideal compact SUV for families. It features stain-resistant upholstery and much-desired safety features like a rear-view camera. The only downside is that the base trim level does receive some criticism for its below-average performance.

Still, if you’re looking for a solid crossover SUV for the family, you may be enticed by Hyundai’s current promotional lease offer. It applies to the base (SE) trim level and advertises payments of $199 with $2,999 due at signing. If performance is a concern, it may be worth it to see what terms a dealer might offer you for the Tucson Eco, which features a more powerful and fuel-efficient engine.

Is It Time to Lease an SUV?

The five SUV lease deals that we’ve outlined above are only a sampling of what’s out there. As mentioned, what you might be able to find yourself will vary depending upon where you live and what dealership you choose to visit. However, as you embark on your search for an SUV lease, do keep the above deals in mind. They’re interesting in their own regard and can also serve as an excellent starting-out point for negotiations with a dealership.

5 of the Best Car Lease Specials Available For October

Here is our roundup of some of the best car lease deals available for October 2017. We ha

As the new car market continues to come off its multi-year boom cycle peak, sales are coo

The Summer of Audi Sales Event is ongoing, and so it’s definitely a good time to consid 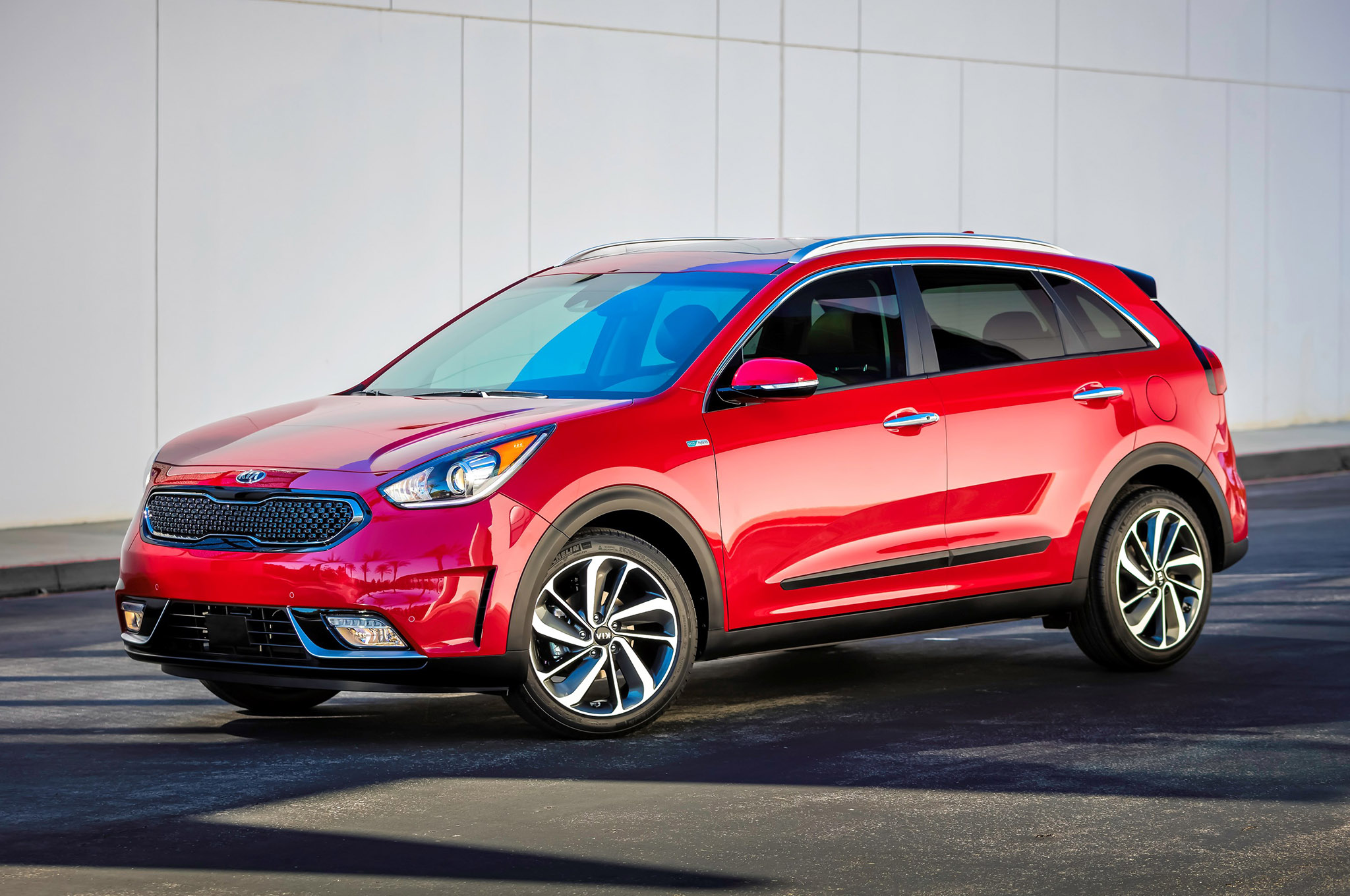